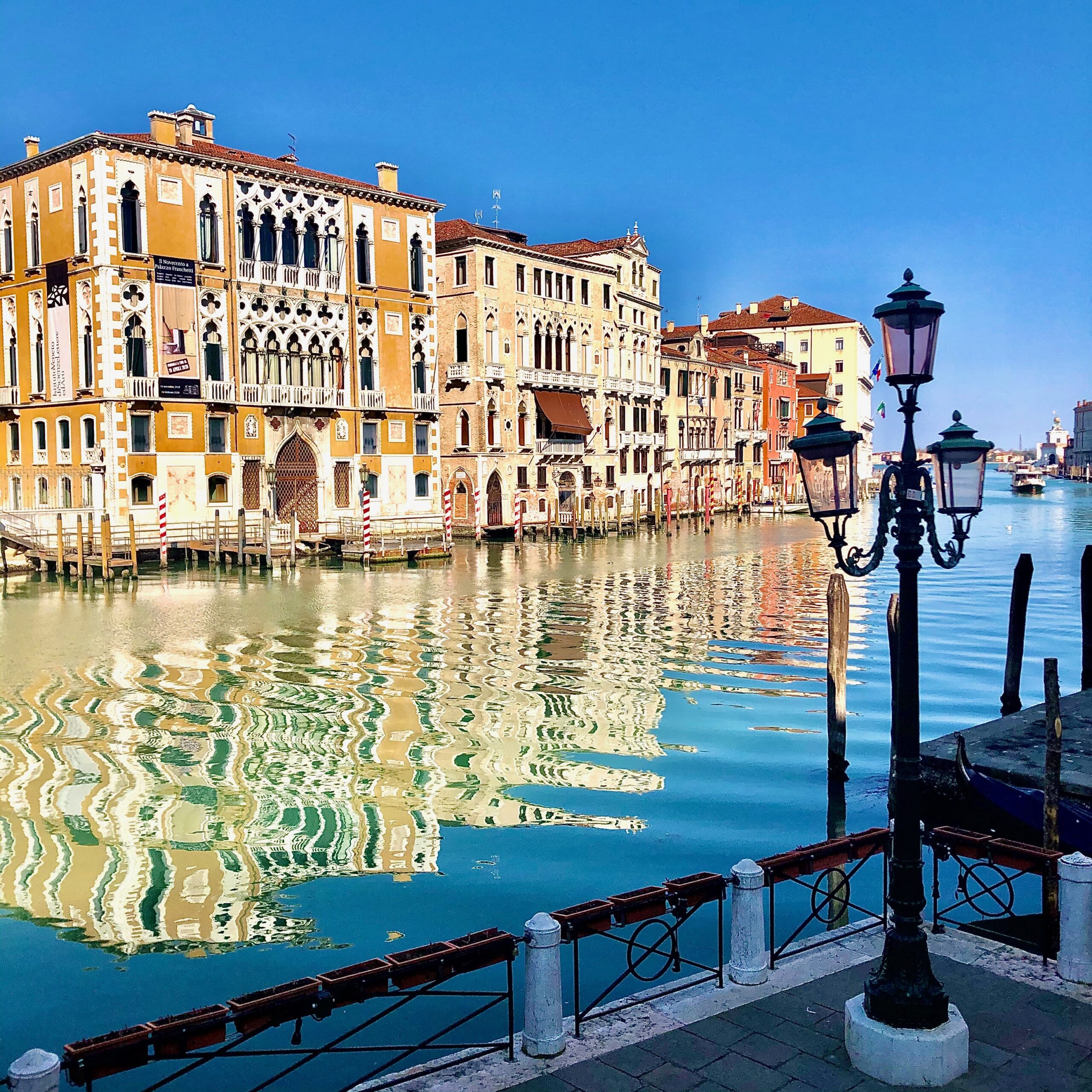 We are here Venice contributed to an in-depth feature on Venice in Australian magazine Wish, who reached out to us to learn about the city’s complex and delicate lagoon system.

What’s increasingly clear is that the lagoon is the protagonist of Venice’s future. To a greater degree than ever, the wellbeing of the city relies on the wellbeing of the waters that surround it. One adoptive Venetian deeply versed in this topic is Jane Da Mosto, founder and executive director of We Are Here Venice, a non-profit association created to, in her words, “address Venice’s challenges as a living city”. Da Mosto’s training is in environmental biology; she spent years studying the lagoon ecosystem before becoming officially one of its most ardent, and respected, defenders. “Venice and the lagoon are literally inseparable elements of a single system,” she says. “So many of the organisations dedicated to preserving Venetian heritage have traditionally focused on frescoes, churches and monuments. but if we lose the fundamental balance in the lagoon, ultimately none of it will be saveable.”

Italian national broadcaster RAI has explored the causes and impact of high tides in Venice,…

The Italian newspaper Il Sole 24 ore, after a letter sent to its director by…