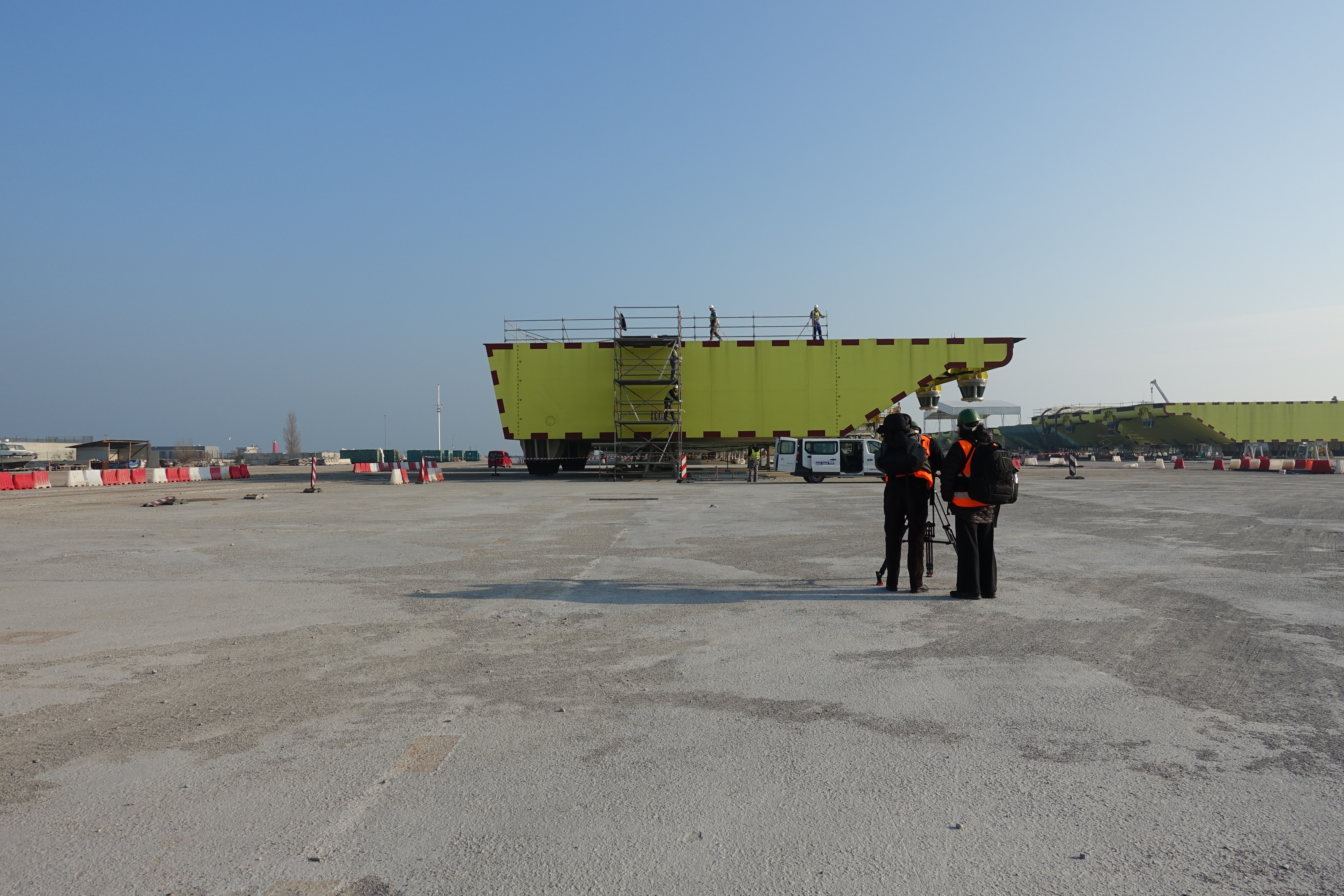 “One has to realize the kind of existential question that that serious flooding has given rise to. People are asking: will Venice be defendable against these kinds of episodes?’’

The Associated Press have shone a light on the apparently never-ending problems with the much-delayed construction of Venice’s flood barrier.

There has been intensified scrutiny of the project following the catastrophic floods of 12 November.

“In the 150 years that they have been recording the tide levels in Venice, two high tides above 1.5 meters have never been recorded in a year. In November, there were three in one week.”

"...In a city whose resident culture is literally fighting for its life in the face…