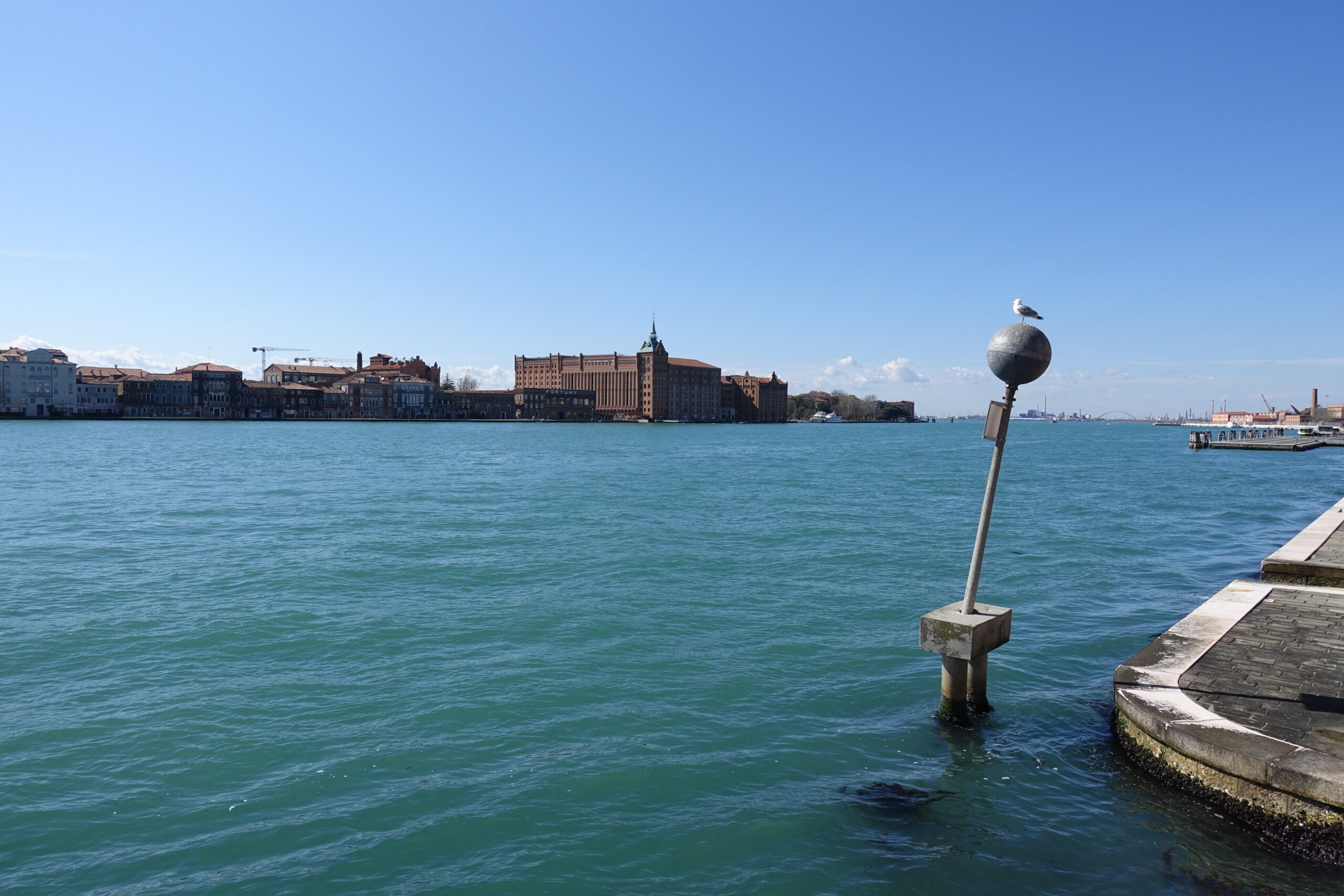 Beijing news outlet CGTN spoke to We are here Venice about the effect of Covid-19 measures on Venice’s economy, and how the city might diversify its activities in the future to become more resilient.

Even with months of lockdown and cruise ship tourism still largely on hold, Venice has received an estimated 12 million visitors so far this year.

“The fact that tourists are still putting a strain on Venice’s infrastructure despite a large reduction in their numbers is testament to the inherent fragility of Venice and demonstrates just how serious the issue of overtourism has become in the city,” said … Kasia Ruszkowska of We Are Here Venice, an NGO pushing for policy changes to preserve Venice as a “living city.”.

Many have complained that public authorities have been slow to act in the past and that grand announcements have often turned out to be empty promises.

With the global health crisis bound to dampen tourism for months or even years to come, this could be an opportunity for Venice to take much needed action.

The problem for Venice isn't the lack of tourists, it's the lack of permanent residents.…