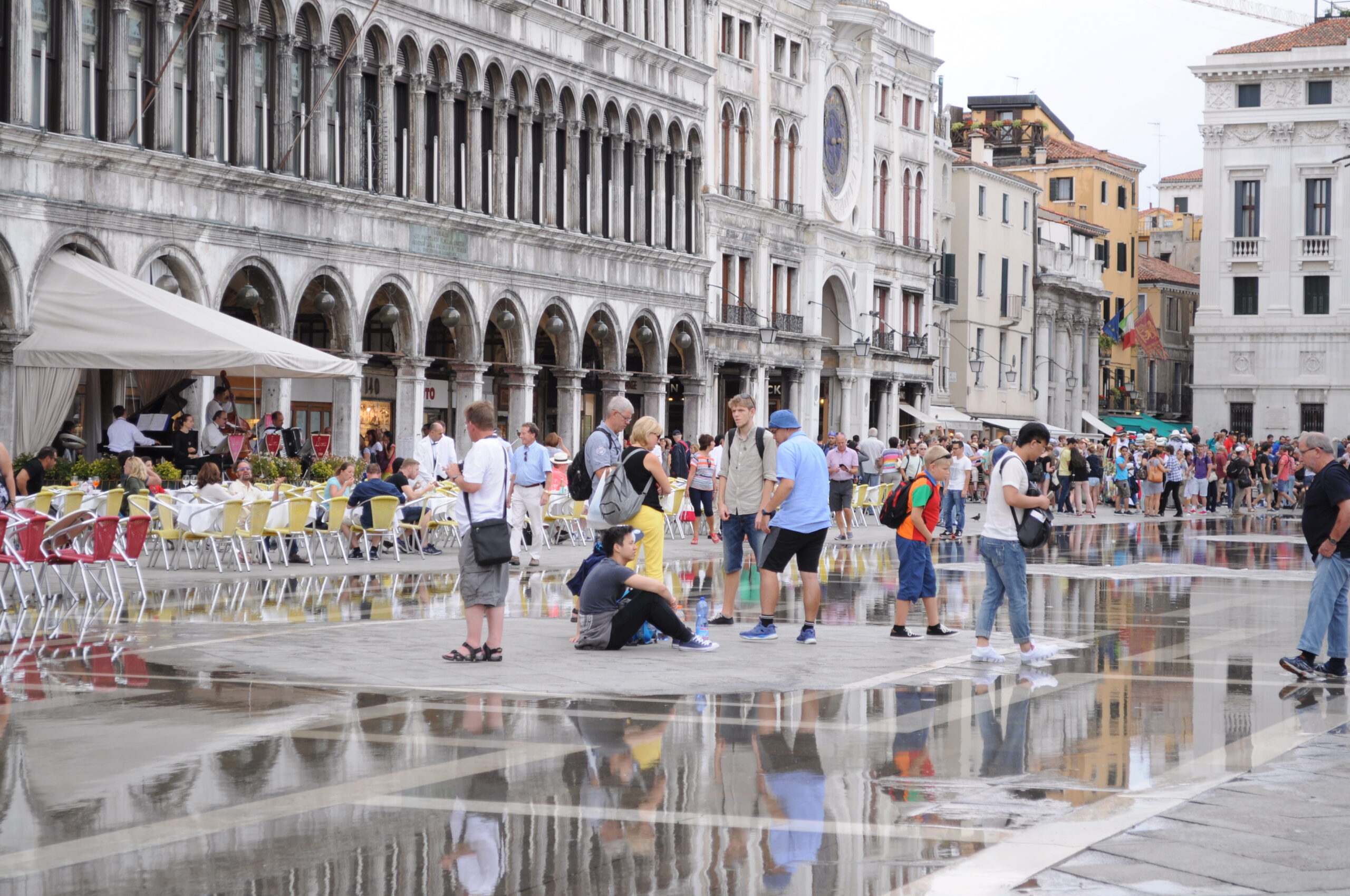 Il Corriere del Veneto – a local newspaper for the Veneto region of Italy – has reported on WahV’s latest published report, Whose City Is It Anyway?

Acqua alta on the 12th of November and Covid-19. There are those that say international tourism won’t recover until 2023. A disaster – for some. For many others, including the organisation We are here Venice, it’s an opportunity to rethink the city. The title of its recently published report, Whose City Is It Anyway? , poses a question which it answers itself: Venice belongs to Venetians, to workers and students – and not to tourists. This is why, according to the organisation, it’s impossible to return to the previous ‘unsustainable status quo’. The proposal follows 9 points linked to three areas that need to be addressed to put a stop to the twin problems of tourist monoculture and depopulation: accommodation, employment and services. In particular, they put forward regulations such as those already in place in cities like Berlin and Barcelona, where there are limits and disincentives on short-term rentals which often cater to tourists; but the report also proposes re-introducing subsidies to encourage people to buy houses in the city centre. We have to look to local institutions, such as universities (‘the last remaining large institutions which aren’t linked to tourism’) to attract professionals and students and provide affordable accommodation.

artnet news 06.05.2019 There’s a Flood of Climate Change-Related Art at the Venice Biennale. Can It Make a Difference—Or Is It Adding to the Problem?