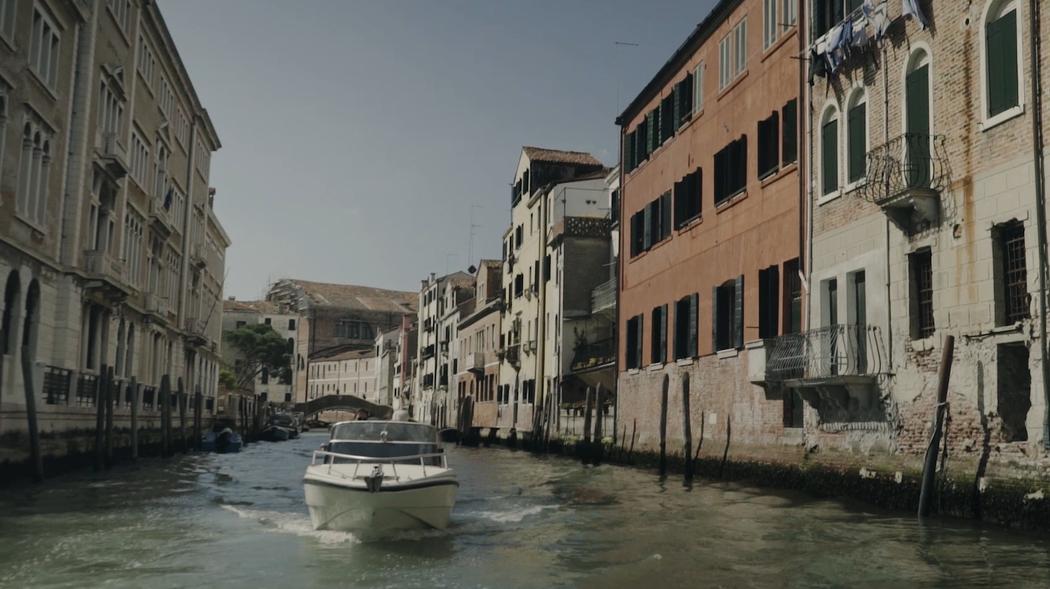 Motherboard have made a documentary called ‘Venezia 2100’ on the prospects of the historic city of Venice in the face of climate change.

Motherboard talks to researchers, shopkeepers and Venetian citizens to understand how Venice is preparing itself to confront the problems that climate change and rising water levels pose.

Venice, more than any other city in the world, is a symbol of the relationship between humanity and nature. Throughout its existence it has balanced out slow but constant changes over the centuries. However, the industrial revolution rapidly accelerated the planet’s changing conditions to such a degree so as to put this equilibrium at risk.

Read the article and watch the video here

The Reform of the Third Sector: An open letter