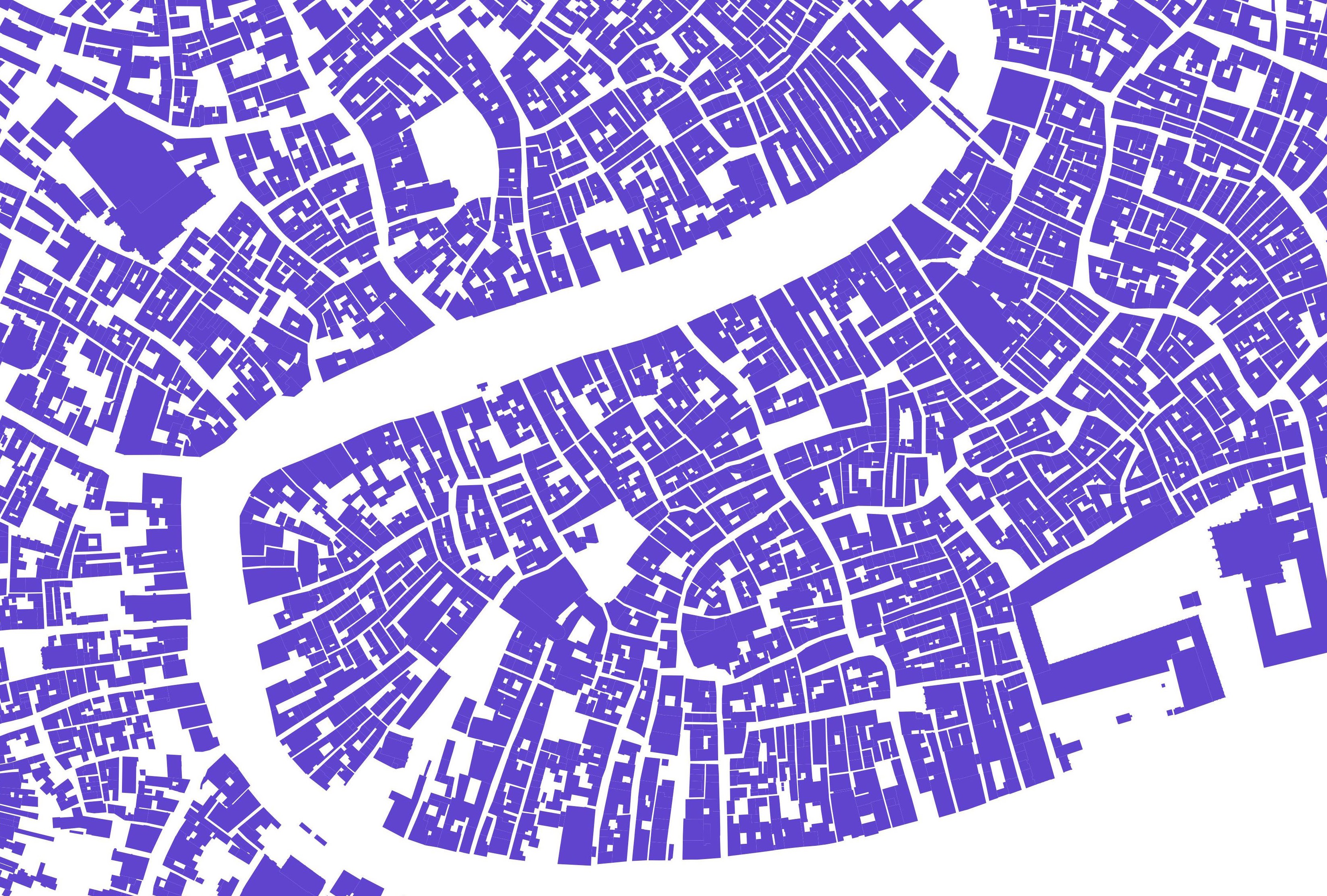 In July 2016, TM and WahW organised a second workshop in Venice specifically on CULTURE BEYOND TOURISM.

We live in an era of planetary tourism.

Tourism accounts for 9% of global GDP and is climbing. One out of every eleven jobs on the planet is related to the tourist economy.1 But despite associations between economic development and an ever growing tourist economy, this workshop intends to articulate some of the problems associated with mass tourism, and specifically with relation to cultural production and display in cities.

This workshop will ask, for example, what happens to cultural production in a country like Spain that has a third more tourist arrivals each year (64 million in 2015) than their entire population (46.7 million in 2014)? Or in a city like Venice with over 30 million tourists annually compared to residents in the historic centre of the city numbering some 60,000?

Are sites of cultural production and display seeing a change of priority and growing competition for the shifting attention spans of an exploding tourism market? And if so, what alternatives are there to the now cemented narrative of “culture-led” regeneration? This workshop interrogates culture for tourism, and develops an analysis framework via a broad range of case studies examining the proposition of culture beyond tourism.

The workshop will take ‘tourism’ to be a literal relationship of people to place, drawing on a wealth of global and regional statistics of international and domestic travelers. It also considers ‘tourism’ as a conceptual subjectivity representing a transformative change in the relationship of labour to place, of attention to performance, and of spectacle to desire. In this way, the proposed investigation suggests that one of the primary modes of negotiating the contemporary cultural city, even as a resident, is increasingly in the mode of the ‘tourist’.

Drawing on invited case studies from across Europe we aim to develop a shared research agenda for the development of a new language of value that goes beyond the cultural industries’ one-dimensional framework of measuring visitor numbers and economic output.

The incredible success of Venice’s Biennales of art and architecture have contributed to making that city one of the world’s most eminent cultural destinations. Venice, then, is the effective backdrop to workshop a research agenda for a new way of evaluating culture – beyond tourism.

1.  All statistics from UNWTO Tourism Highlights 2015 Edition accessed online (3 May 2016)
2.  33.6 million visitors to Venice region in 2015 including “balneare” attractions: link

The Panel will include:
Liza Fior, the co-founder of Muf, an architecture/art firm focused on innovative projects that address the social and spatial infrastructures of the public realm. Marta Ajmar, deputy director of the V&A Research Institute (VARI) and head of Postgraduate Programmes, V&A History of Design. Spanish urbanist Josep Montaner, and Argentinian architect and city planner Zaida Muxi.

Respondents will be Professors Richard Sennett and Luc Boltanski.

WahV is the official Venice partner of TM, a network based in LSE Cities at the London School of Economics that forges links between people from the performing and visual arts and those working within built environment disciplines. The programme was conceived by Richard Sennett. It brings its collaborators together in diverse settings – workshops, competitions, intimate discussion and public debate – to afford challenging, vulnerable provocation between thinkers and practitioners, aiming to invigorate city-making and its relation to culture in the twenty-first century. Recent projects have included Designing the Urban Commons, Spaces for Literacy, and City, Capitalism, Religion.
In 2016, TM’s core themes will be Writing Cities and New Spaces for Culture.

WahV’s partnership with TM began in 2012 for the Public Programme of the 2012 Venice Architectural Biennale “Common Ground”. 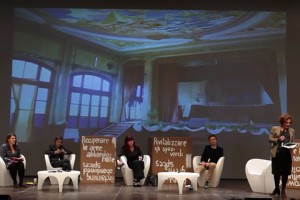 View the output from the workshops here: Culture beyond Tourism Aide-memoire

We are here Venice has been facilitating connections between curators, production teams and Venice as…

Laguna Viva at the V-A-C Foundation