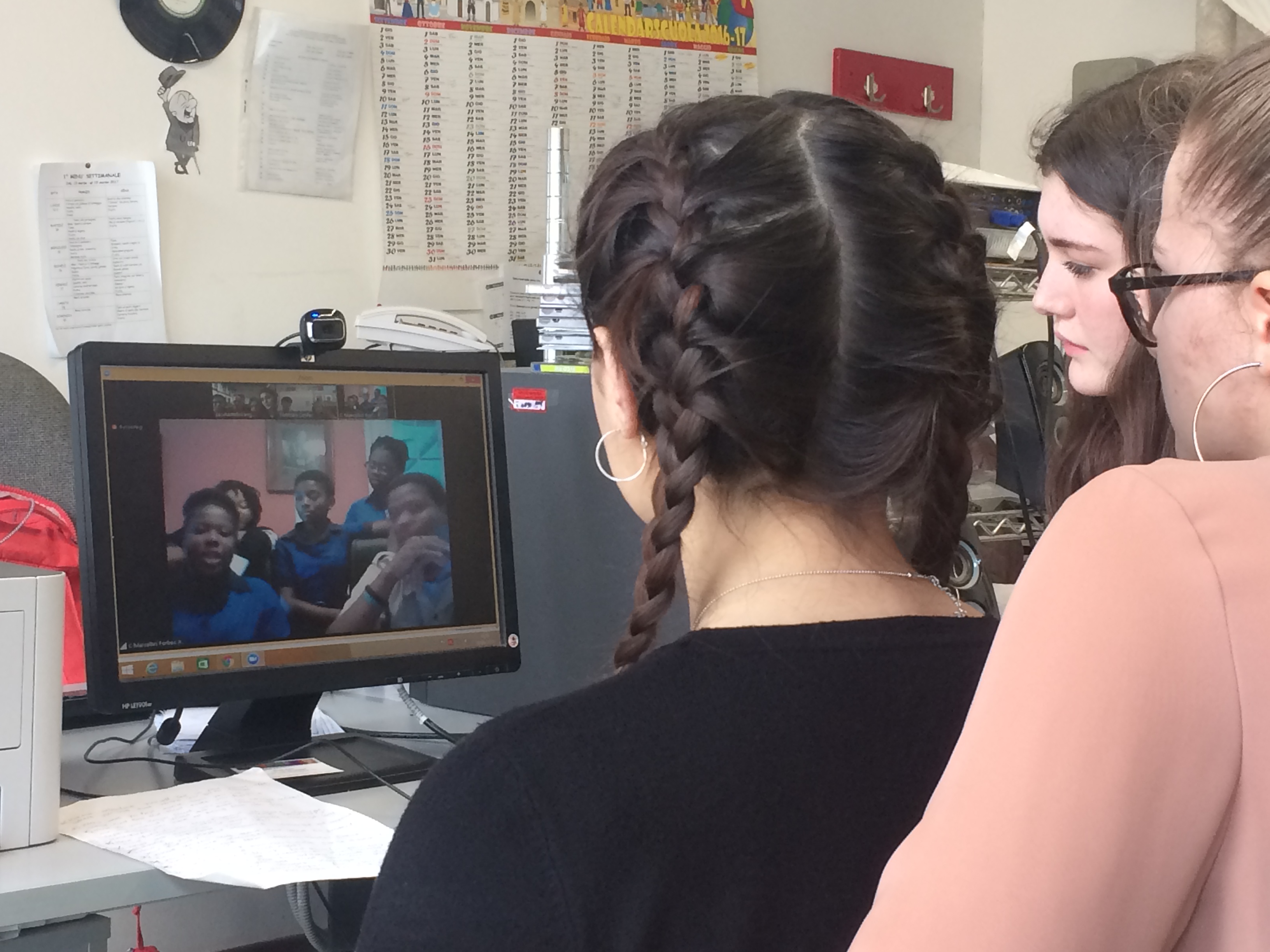 As part of We are here Venice’s collaboration with the Antigua & Barbuda National Pavilion at the XVI Architecture Biennale, WahV is helping to curate the public and educational programmes. Antigua and Barbuda’s inaugural National Pavilion explores the theme of Environmental Justice as a Civil Right.

A series of video conferences involving students from Venice, New York, Antigua and Barbuda were held to open the Student Programme. Coordinating these sessions proved no mean feat (due to the different time zones!) but they led to really engaging discussions between the students.

The first discussion on Monday 9th April took as its point of departure the students’ personal experiences of living on an island and to what extent this impacts their everyday lives. The conversations moved on to comparisons of and reflections on personal experiences of climate change. Participants were then asked to consider what environmental justice means, and what politicians should be doing in this regard. There was unanimous recognition that the impact of climate change had been felt close to home in all cases. Specific examples included Venice’s evermore frequent, severe and out of season acqua alta, New York’s storm surges and, most recently and devastatingly, Hurricane Irma for Antigua & Barbuda.

Antiguan students raised important points about culpability, referring to the United States’ greenhouse gas emissions against their own island’s negligible contribution. They also highlighted differing efforts on the part of state governments to tackle climate change, citing examples such as Antigua’s ban on Styrofoam and plastic bags. Students from the New School in New York referred to their Governor’s efforts to introduce a ban on Styrofoam, though these efforts were challenged and later successfully countered by the Dunkin’ Donuts chain.

Students concluded that often issues become politicised and career politicians fail to address climate change as they focus on winning votes in the short term. Thus politicians need to be held to account and called upon to act. All students agreed that a change of mentality as well as behaviour is needed, especially considering that the consequences of climate change are not evenly distributed and therefore all citizens across the globe need protection from environmental hazards and need to institute strong environmental laws.

Finally, students exchanged ideas about the changes that can be made at an individual level, such as reducing energy consumption, recycling, using public transport, using reusable items, eating seasonal and local food, encouraging transitions to vegetarianism, educating oneself and others, participating in grassroots campaigns, raising awareness and being proactive in these efforts across the board.

Excerpts from the discussions are being made into a video for the National Pavilion with more details to come.

The next event on the programme is on Monday 28th May: Antigua & Barbuda are taking the Meetings in Architecture session at 2:30pm at the Teatro Piccolo. Two students from Venice’s Liceo Europeo Classico Marco Foscarini will be presenting to reflect on the video conferences. 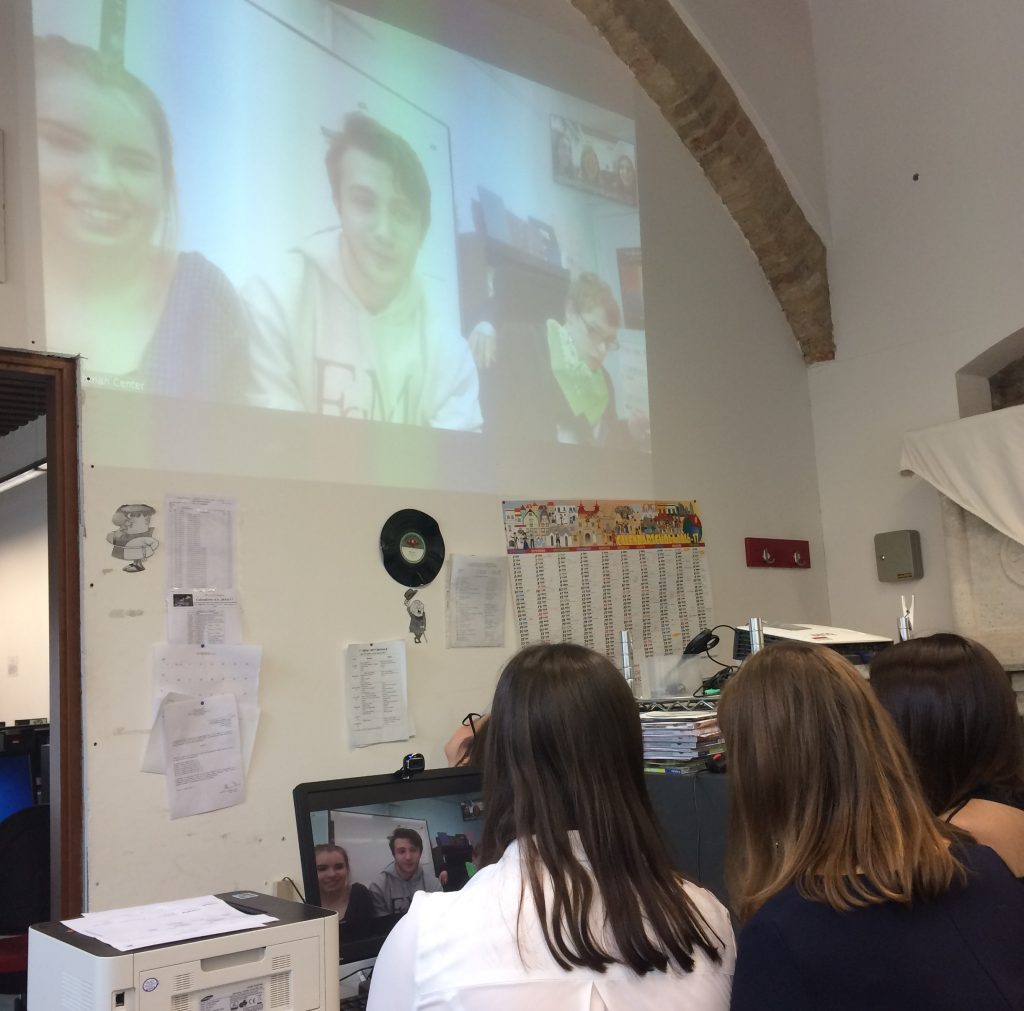 Orientation for students from all over the world

"Nothing to see here", Sandberg Institute, Venice 22.09.2019 WahV meets the students of the Design…

Responsible Travel support We are here Venice's efforts against cruise ships, featuring the No Grandi…