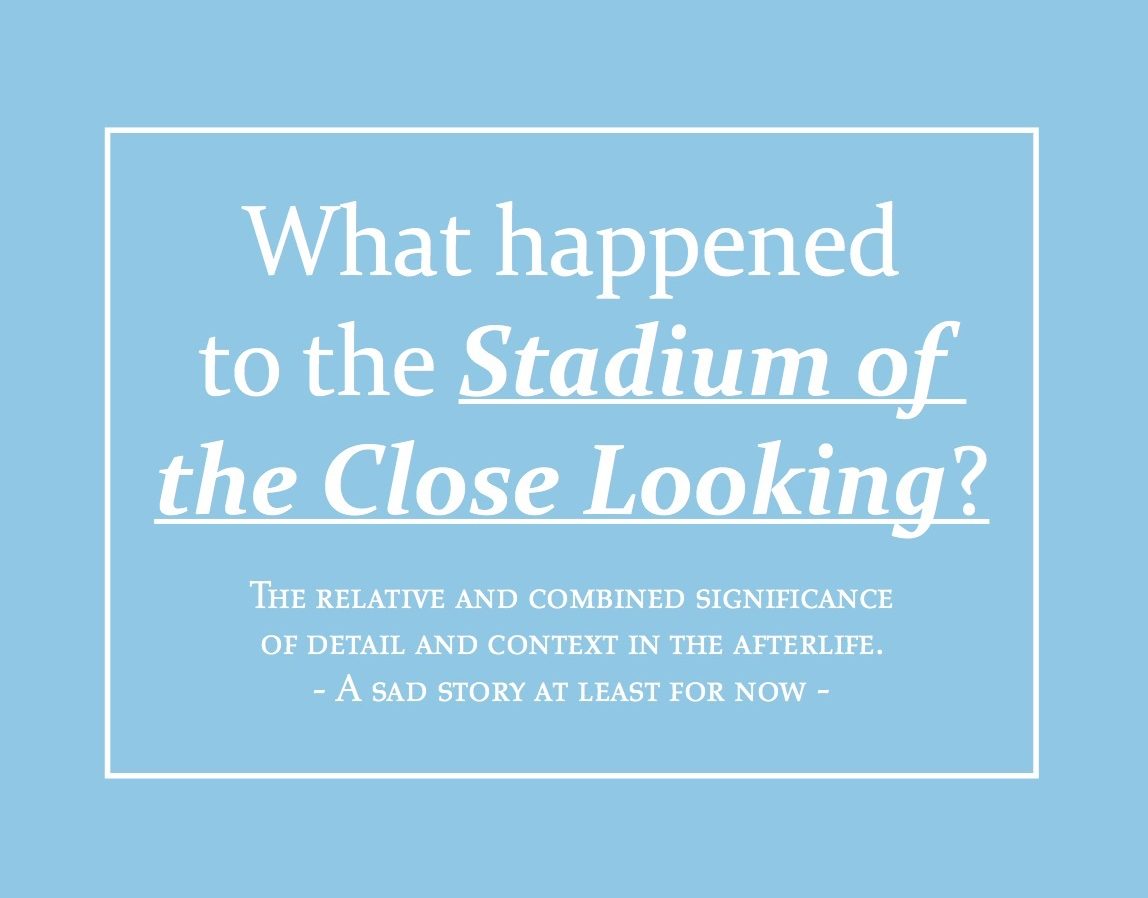 “Conversations of Resistance”, a forthcoming paper by Elke Krasny, Liza Fior and Jane da Mosto, talks about subtly invisible ways of furthering their respective professional practices. Centrepiece of the paper is this story of the model Olympic Stadium created by muf architecture/art (http://www.muf.co.uk) for the British Pavilion at the XII Venice Architecture Biennale. These conversations helped wahv to become a reality. In turn wahv recently facilitated the rescue of the remainder of the stadium by the città invisibile cooperative (http://www.cittainvisibile.com).

According to a recent review of the London Olympic legacy, this outcome for the model of the original stadium is less bad than the real thing. Oliver Wainwright in The Guardian notes “The once flat-pack stadium has finally been made permanent, retrofitted to host West Ham Football Club at a cost that brings its total to more than £700m. Olympic chiefs now admit the demountable arena was a preposterous idea, but they simply couldn’t find a permanent tenant at the time.” 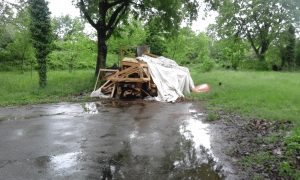 WahV constantly maps widespread opposition to large cruiseships in Venice. There are many types of…

Why the future of Venice depends on the Referendum

In 2017 a new volume, edited by Luigi D’Alpaos, was released by the Istituto Veneto di Scienze,…